What started off as a snap decision in The Plough pub one evening quickly became a huge community effort, all leading up to an adrenaline fuelled skydiving challenge. Geoff, 63, the eldest jumper explains, “Our friend Norman, who kept us all organised throughout, came into the pub one day asking if anyone fancied a skydive – and within half an hour seven people had signed up!”

All the jumpers, their friends, family and the rest of the village worked hard to raise their sponsorship money in the run up to the big day! Putting on various community fundraising events, from bake sales and car washes to pub quizzes and raffles – they even appeared on the radio to spread the word and raise more awareness of the charity they were doing it all for.

Debbie, 48, describes how she felt the day of the skydive, “It was absolutely phenomenal! I’ve always wanted to do a skydive, it’s been on my bucket list for a long, long time, and to be able to do it for Magpas Air Ambulance is just brilliant.

“It’s surreal when you’re on the plane, slowly shuffling up as your friends jump out before you. I was telling myself I could do it and then all of a sudden my legs were over the edge and all I could see was sky. At that point, there isn’t even time to finish the sentence ‘what the hell am I…’, before you’re freefalling through the clouds. It’s something you can’t experience in any other way and you can’t appreciate what you’re about to do until you’ve done it. I had a smile on my face for days afterwards.”

At an event following ‘J-Day’ (a name they coined for the fundraiser), The Plough Jumpers and all those involved announced the grand total. In just 6 months the incredible team, with huge support from the local community, raised a whopping £12,442 for Magpas Air Ambulance!

Have The Plough Jumpers inspired you to go further, faster, greater and keep the air ambulance for your community flying? Find out more about our 2020 skydives and take the plunge yourself.

To watch an inspirational documentary chronicling the Plough Jumpers’ whole journey, they’ve put together a video for you here: 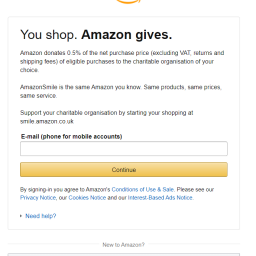 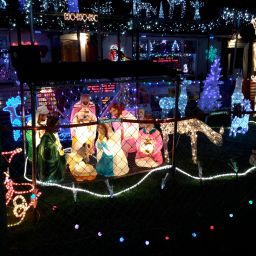 The Miltons invite you to their 29th Oakington Christmas Lights Spectacular! 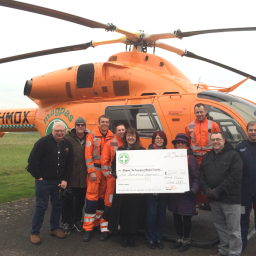