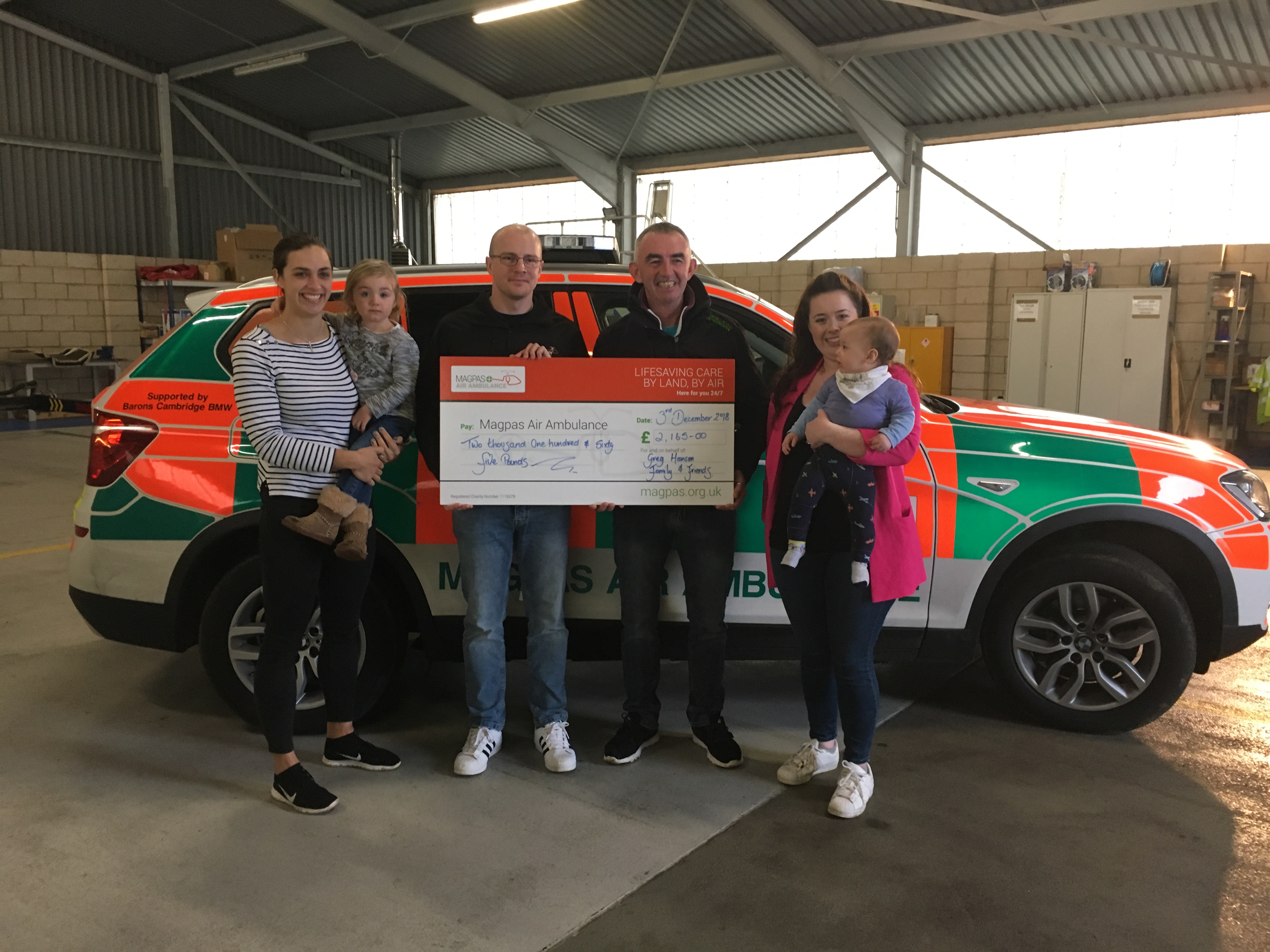 54 year old national Motocross championship winner Greg Hanson from Fifield suffered a cardiac arrest whilst riding at Doddington Motocross circuit last August. Looking back, Greg explains “I’d had some chest pain in the morning but didn’t think too much of it. It wasn’t until I was out riding the bike that everything went blank. I’d fallen off and suffered a cardiac arrest. Luckily I wasn’t injured from the fall, but I was out for almost 10 minutes before they managed to get my heart started again!”

The staff at the track played a huge part in Greg’s survival, instantly recognising his symptoms, they began performing CPR before getting the track’s defibrillator – which shocked Greg four times.

The Magpas Air Ambulance medical team were called to provide Greg with critical care. They flew to him and placed him into a medically induced coma at the scene in order to take over his breathing and protect his brain – providing him with care you’d usually only receive at hospital, right there on the track – before taking him to Papworth Hospital for further lifesaving treatment.

As his heart had stopped for almost 10 minutes, the hospital staff had no idea what condition Greg would be when he came around. He explains, “The doctors are always so surprised by my good, swift, recovery, but it wasn’t until recently that I realised just how lucky I was.”

Just 4 months after his incident, Greg, his wife and two of his daughters, including two year old Frankie, visited the Magpas Air Ambulance Operations Base where they met Magpas Critical Care Paramedic Steve Chambers – one of the medical team who helped save his life.

Greg said, “Coming face to face with the man who saved my life is crazy – especially as I have no memory of him at all. Steve told me the survival rate for cardiac arrest victims outside of hospital is as low as 7-8%! And it was only thanks to the actions of those around me, followed by the advanced care the Magpas medical team provided, that I’ve been able to not just survive but recover as well.”

Greg’s wife Jacqui added, “As you can imagine with his line of work, it’s not the first time I’ve seen him injured, but I didn’t realise at the time how close it all was to going really wrong. If just one of the people involved in his chain of survival hadn’t played their part then I dread to think what would have happened.

“After meeting Steve and the rest of the Magpas team, I can’t thank everyone enough. Magpas Air Ambulance gave me my husband back and the girl’s their father back – you just can’t put a price on it!” 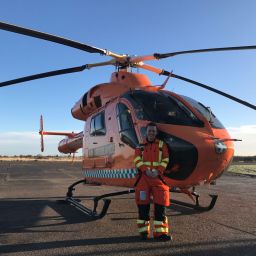 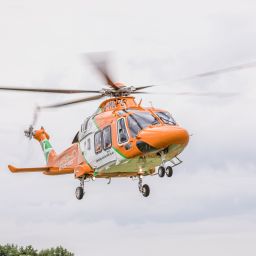