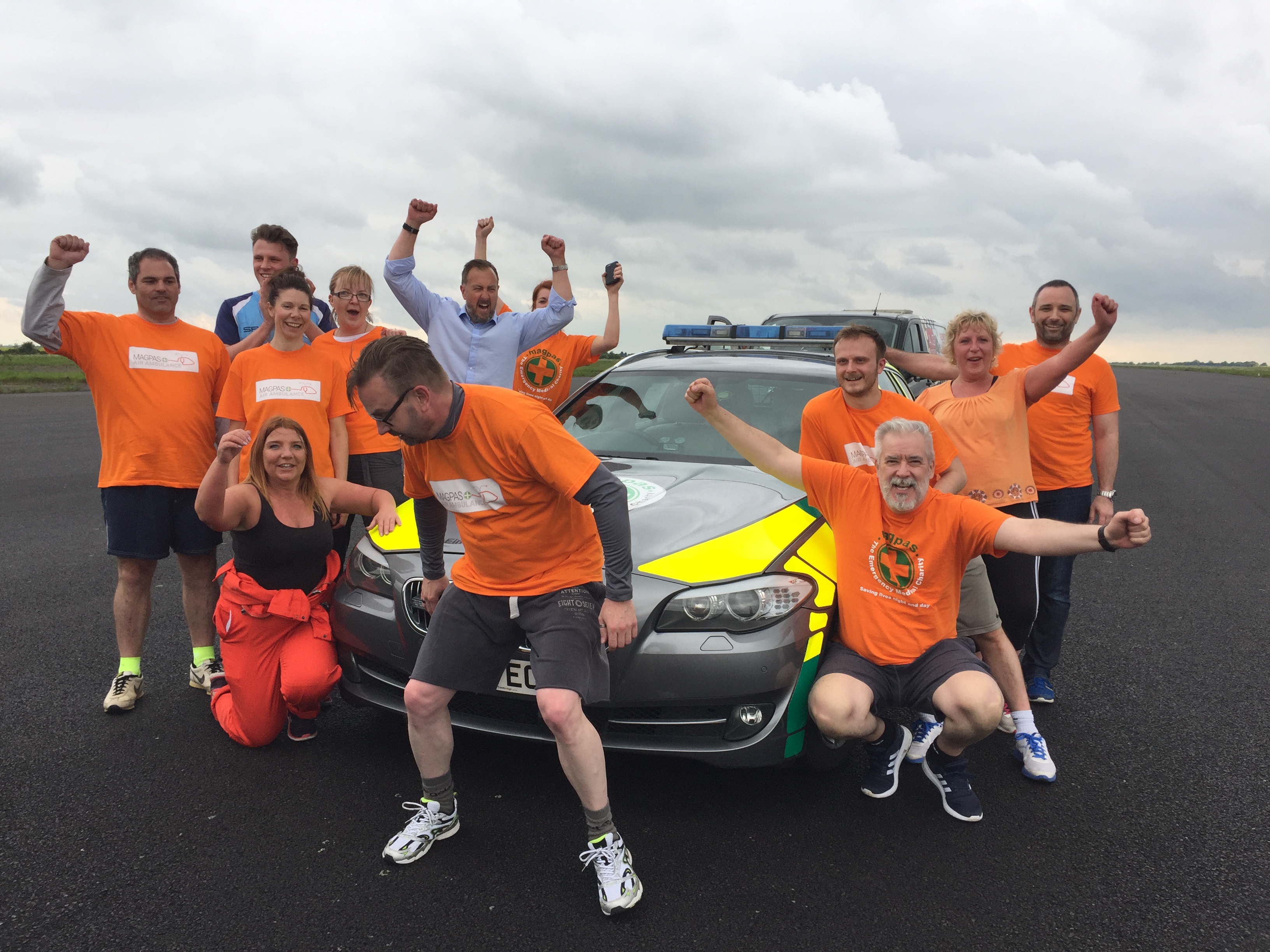 Staff at Thomas Morris didn’t just go orange; they went above and beyond for Magpas Air Ambulance’s annual Orange Day! The Cambridgeshire, Bedfordshire and Hertfordshire based estate agents pledged to raise £5,000 this May for our lifesaving service – and they didn’t disappoint!

Each branch of the estate agents came up with their own fundraising idea and set out to raise as much money as they could for Magpas. Some wore orange for the day, donning some interesting bright orange suits, and donated money; others hosted bake sales and raffles for the local community. Two very notable fundraising exploits consisted of a car push and a netball tournament and the company even turned their website orange for the whole month of May!

The netball tournament was a huge success! 18 teams took part on the day; everyone got together alongside their spectators and supporters, and competed in the charity tournament. The sunshine was out; there was a BBQ, bouncy castle, cake sale and raffle throughout the day. Teams of all abilities took part and had a lot of fun, and in the end it was The Cherries who took home the trophy. 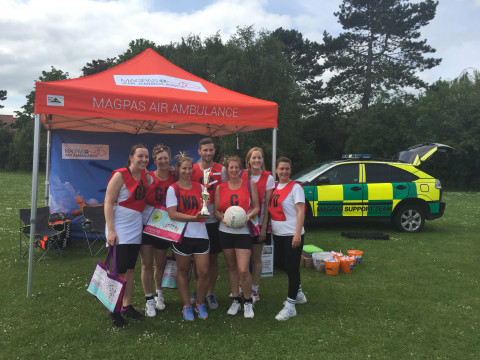 The car push was an event that we’ve never seen before. Staff from Thomas Morris pushed one of the Magpas Air Ambulance rapid response vehicles for 24 miles in just 7 hours (to represent our 24/7 lifesaving service)! They got off to a slow start; however they soon found their stride and managed to complete the challenge in 7 hours on the dot! The people taking part were sponsored by friends, family and local companies.

The guys and girls at Thomas Morris have outdone themselves this year, they have smashed their original target and raised well over £5,000 for Magpas Air Ambulance! We are so grateful to have such committed and enthusiastic supporters!

If you wish to support Thomas Morris in aid of Magpas Air Ambulance just donate to their Just Giving page: https://www.justgiving.com/fundraising/ThomasMorrisSalesAndLettings

What did you do this Orange Day? Let us know, email: fundraising@magpas.org.uk or get in touch via social media. 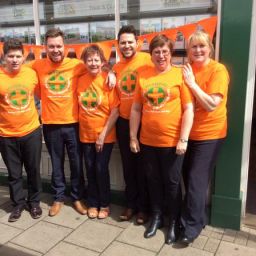 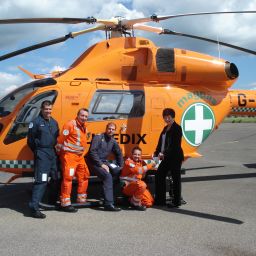 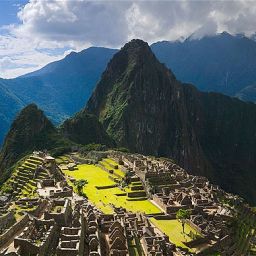 Jenny and Dave take on Peru’s Inca Trail for Magpas!