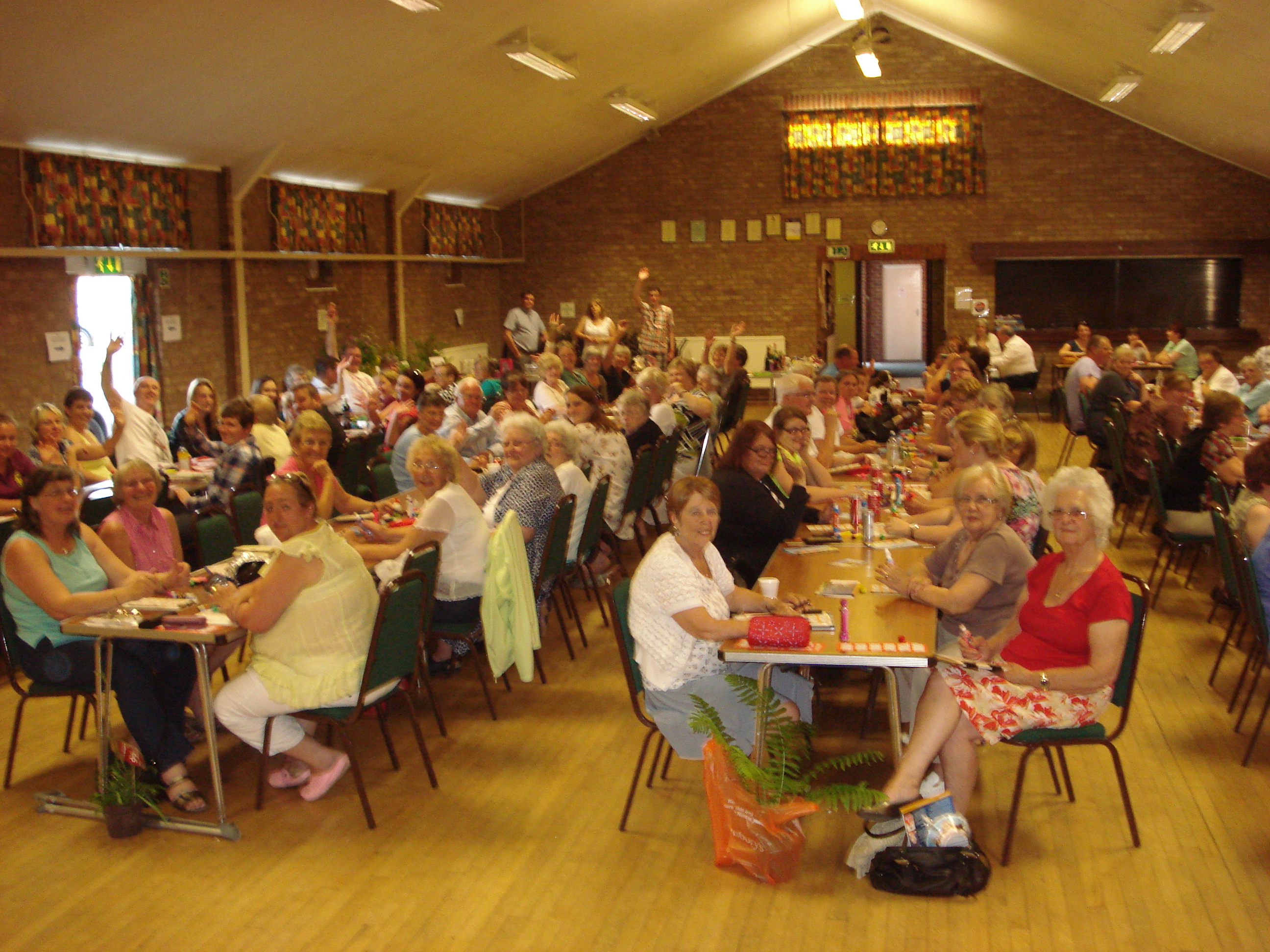 Ruth Freeman and friends, raised over £1,000 in one night alone, whilst holding a lifesaving game of bingo in Wisbech recently!

Members of the local community flocked to Emneth Central Hall on the evening of 12th June for a serious eyes down, look in. Together with the combination of a tombola, a draw and refeshments, the evening was a real success!

So why support Magpas? Not so long ago, Ruth’s husband Peter went into cardiac arrest in the couple’s family home. Ruth dialled 999 and performed CPR until a First Reponder arrived. An EEAST Ambuance Crew got the house soon after and performed life support, before Magpas Helimedix then provided advanced life support. The Helimedix then monitored Peter’s condition all the way to hospital, whilst working alongside the Ambulance Crew.

Peter is now back at home and almost fully recovered. He’s given up smoking and is feeling fit and well. Ruth looks back to that day and says, “Without Magpas, it could literally have been a matter of life or death – Magpas and all the Emergency Services do one hell of a job!”

The Magpas team would like to say a big thank you to Ruth for everything she and her fellow fundraisers have done for us. We look forward to welcoming Ruth and Peter to the Magpas Helimedix Operaions Base very soon!