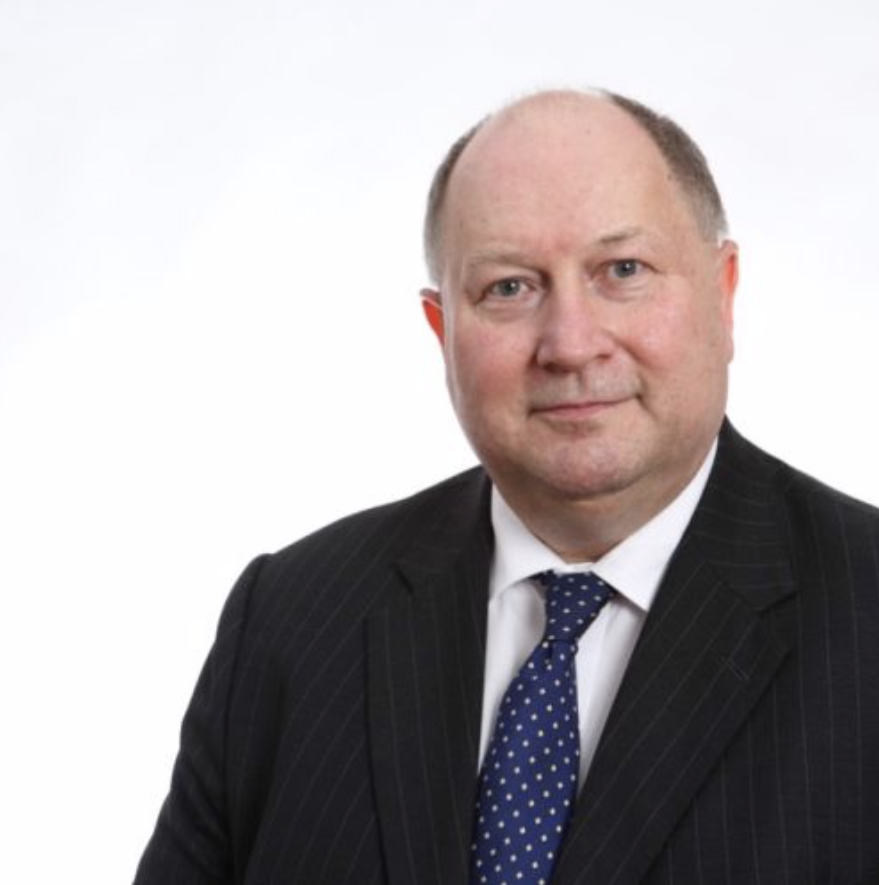 After 32 years of impressive accomplishments in Pre-Hospital Emergency Medicine (PHEM), last night proved to be a proud moment for Dr Peter Holden as he was presented with the Lifetime Achievement Award, at last night’s National Air Ambulance Awards of Excellence, held at London’s Millennium Gloucester Hotel.

Starting out doing immediate care in motorsport in 1983, Peter has played an integral role clinically, educationally and politically in the development of PHEM (amongst many other achievements). Whilst working with Magpas Air Ambulance since 2007, his passion and commitment to the lifesaving cause never ceases to impress us.

Magpas Medical Director Dr Simon Lewis explained how the charity felt about Peter receiving this honour, “We are delighted for Dr Peter Holden, he is an inspiration, we are eternally grateful for all the hours he has volunteered with Magpas and for his dedication to the progression of trauma care training. Peter has helped to make a crucial difference for patients in life threatening emergencies in the East of England and beyond”.

Dr Peter Holden travels all over the UK, he also works at The Imperial Road Surgery in Matlock as well as working for Magpas. Peter summed up how he felt by saying, “As a mere GP, I am chuffed to bits. This was a complete surprise!”