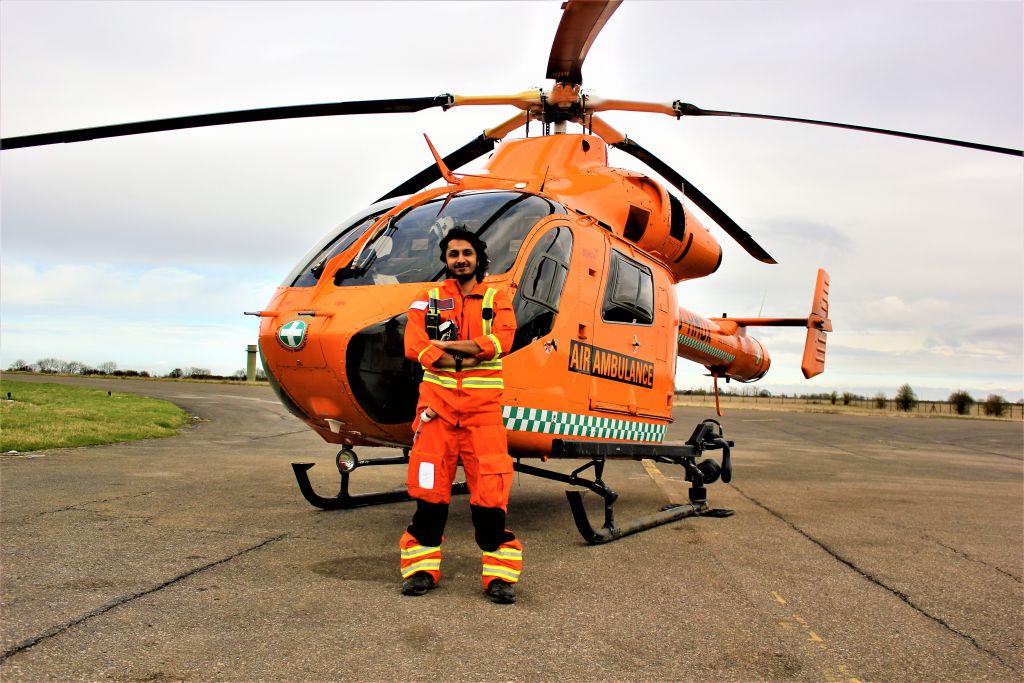 Saad has been a doctor for more than a decade, and has worked in the emergency department for over 9 years. He worked in Saudi Arabia and Pakistan before moving to the UK with his family in 2012 to develop his career further. Doctor Saad currently splits his time between working with Magpas Air Ambulance, forming one of the crucial members of our enhanced medical team, and at CUH. Saad brings his specialist skills by land and by air to patients in life threatening emergencies across the East of England and beyond. 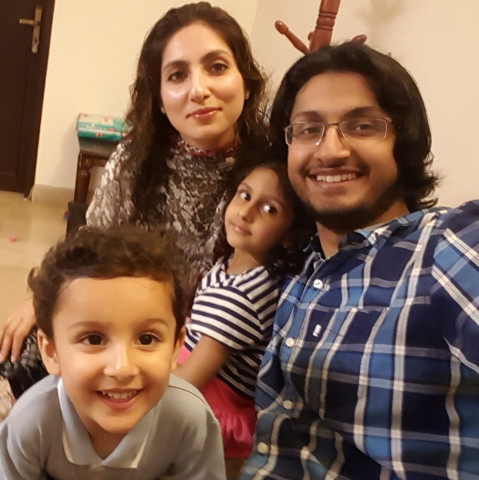 When talking about Magpas Air Ambulance and what he thinks of the charity, Doctor Saad says ‘It took no time at all for me to become thoroughly inspired by Magpas Air Ambulance. Over the last few months, I’ve attended numerous emergency call outs alongside a critical care paramedic, where we have needed to provide lifesaving treatments on the road side. These patients had little or no chance of reaching the hospital alive, but Magpas doesn’t believe that quality care is limited to the boundaries of the hospital, and as a result we take hospital level care to the patient and bring the A&E Department to them, wherever they may need us.’

The fact that Magpas Air Ambulance relies on generous public donations to continue to provide essential lifesaving care is why Saad decided to take part in the annual Magpas Air Ambulance skydive. He explains ‘the crucial difference we can make has inspired me to fundraise and skydive for Magpas Air Ambulance – despite my fear of heights. It’s just beautiful to know that I’ll be able to pitch in a little for a charity that has been doing outstanding work, and setting the highest standards, for almost half a century.’

If you feel inspired by Dr Saad’s story and feel empowered to step out of your own comfort zone, or tick something off your bucket list, you can sign up to one of our Magpas Skydives to help raise vital funds to keep Dr Saad and his colleagues flying out to provide urgent lifesaving care to the most seriously injured and critically ill patients across the region.