15 year old Josh Bright is one of Magpas Air Ambulance’s youngest and most enthusiastic ambassadors. Recognising this, his continued bravery and his incredible charitable support, Josh was recently announced as one of the final 10 in the Radio 1 Teen Awards.

In December 2014, Josh, who was 10 at the time, was crushed between two cars and left fighting for his life. The Magpas medical team sedated Josh at the scene and prepared him for theatre on the way to hospital, saving Josh’s life, and his legs.

Josh’s ongoing treatment has been a major part of his life, but his positivity and maturity is nothing short of admirable. He’s had 17 operations, 18 pins put into his leg, frames on, muscle removed from his calves to recreate his knee and this year his leg had to be re-broken and reset.

Whilst Josh was learning to walk again he felt inspired to fundraise and give back to the charity that saved his life. Since then, Josh has spent the last 4 years raising money and awareness for Magpas Air Ambulance.

From telling his story on TV, in local newspapers, on the radio and in our Christmas Raffle to raise awareness of the work Magpas Air Ambulance does; to representing the charity as an ambassador at events such as our charity shop opening and new helicopter launch; and fundraising, by taking part in events like netball tournaments and holding his own annual fish-a-thon!

The sheer amount Josh has done for Magpas Air Ambulance, over such a long and difficult period of time, is extraordinary. He is an incredible young person, making a huge difference for the charity, inspiring future fundraisers and helping to save lives in his community. 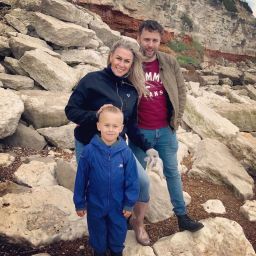 Mum spends another Christmas with family thanks to Magpas Air Ambulance 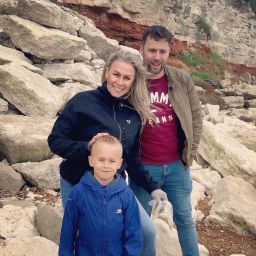 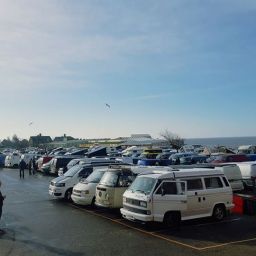