Step onto the Unclaimed Luggage Carousel! 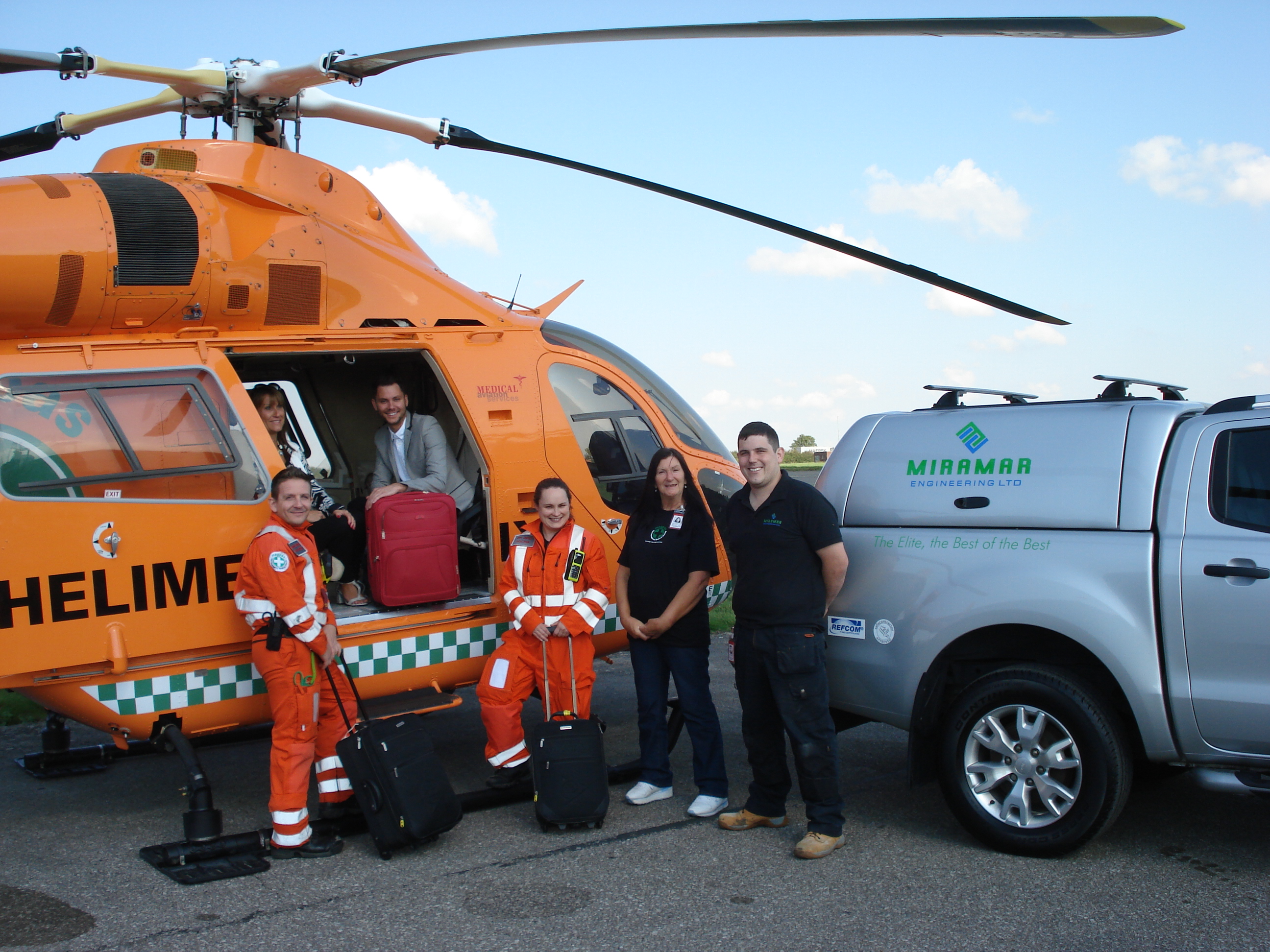 If you’re naturally a bit of a nosy neighbour, then I’m sure you’ll be intrigued to learn that Magpas Air Ambulance will be holding our first Unclaimed Luggage Auction on Saturday 24th October – your chance to take part in a luggage pick and mix and find out what’s inside some of the suitcases left behind by travellers at Stansted airport – at a bargain price!

Thanks to Stansted Airport, Magpas have been given a collection of different shapes and sizes of travel holders that have been left behind by their previous owners. (Stansted have a policy of waiting for a set time and if no one returns to pick up their bags, the airport donates them to Unclaimed Baggage events like the one Magpas is hosting).

Stansted Airport Baggage Lead Agents, Sarah Webb and Scott Hyam (as in the photos above), explained why they chose to support Magpas, “Magpas is a charity that’s there for everyone and anyone who needs them, so we wanted to raise money for them. Visiting the Magpas Operations Base just highlighted the hard work that goes on behind the scenes to make this lifesaving service happen!”

In the lead up to the auction in October, Miramar Engineering have kindly offered to store all the luggage for Magpas, as well as to pick up the unwanted suitcases from Stansted along the way! Miramar Engineering Director Greg Pelling talked about why he decided to do this for Magpas, “It’s our way of giving something back and it’s more of a hands on approach than writing a cheque. We also thought it was great use of the company’s facilities and resources”. Greg went on to say, “Miramar spend so much time on the roads, it’s brilliant to know Magpas are there if we ever need them”.

Magpas former patient and volunteer fundraiser, Wendy Mason, has also put a huge amount of time and effort into helping to make this event happen. Wendy said, “Magpas saved my life, it’s as simple that. I encourage everyone to come along on the 24th October to do their bit and help support them. I’m hoping this will be the first of many unclaimed baggage events for Magpas”.

The Magpas Unclaimed Luggage event is happening between 10am – 3pm on 24th October at the Magpas Fundraising HQ, St Mary’s Street in Huntingdon. You can just turn up and take part! You can pick up a bag to feel its weight but you can’t open any of the bags…then you decide which suitcase grabs your attention and buy it! And whilst you’re there, you’re always welcome to have a look round the Magpas Charity Shop.

We look forward to seeing you there! 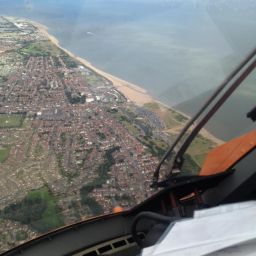