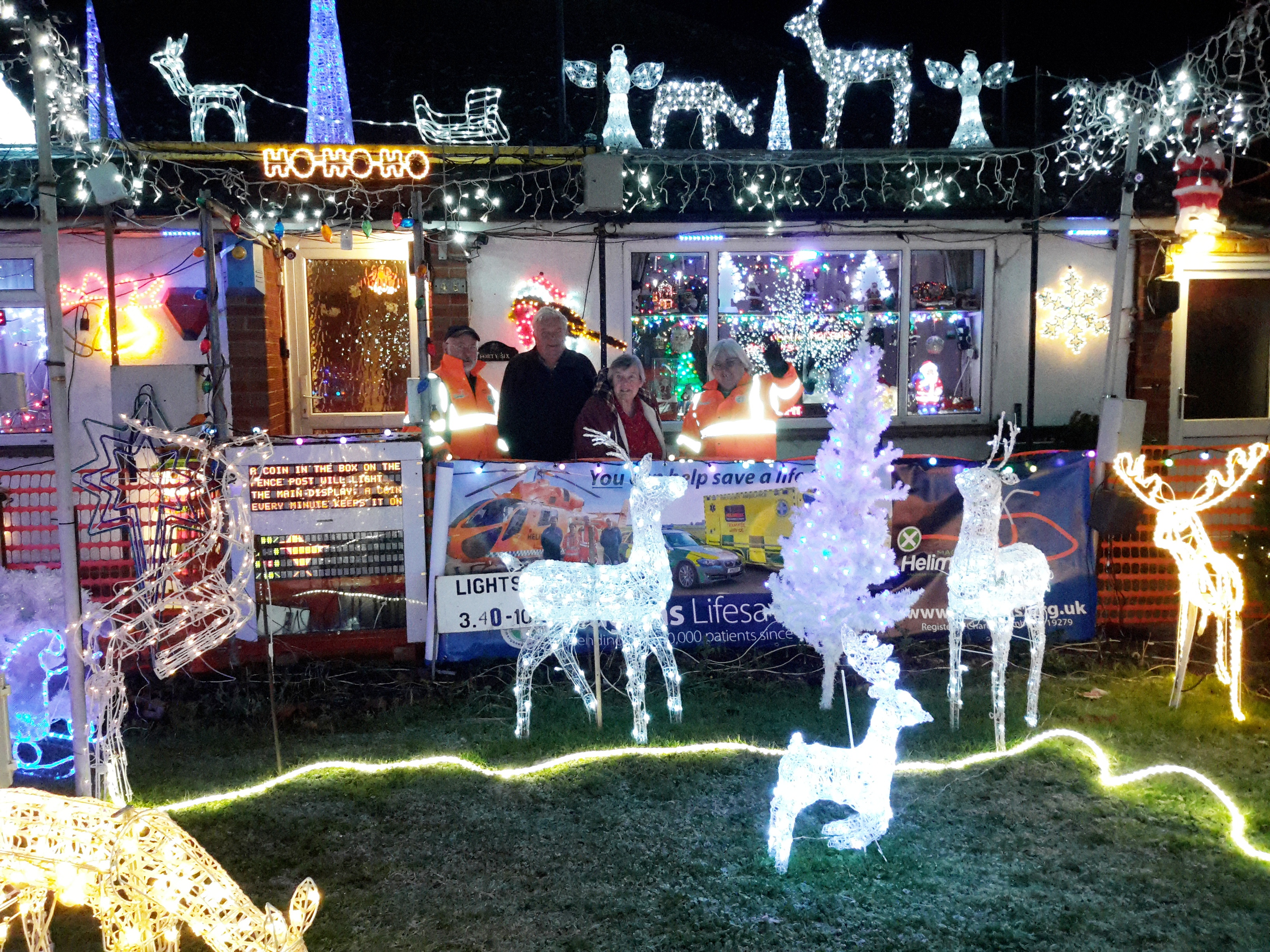 Thanks to one dedicated Cambridgeshire couple, thousands of Christmas lights are once again twinkling in Oakington this Christmas season. Alan and Megan Milton have raised an incredible £25,900 for Magpas over the last 25 years – and yet again, they have decked the inside and outside of their house in Coles Lane, with almost endless festive lights and decorations.

The official switch on took place at the beginning of December and ever since, visitors have been able to enjoy big Christmas trees and reindeers sparkling in the night sky, alongside tens of thousands of LED lights in the trees and around the house. Each time a donation is made, between 3.40pm and 10pm, the display lights up.

This will carry on until New Year’s Day, with all funds raised going to Magpas Helimedix. Mr Milton, who’s 80 years old, works all year round to maintain his collection of festive lights and says it takes six weeks to put the festive show together. The display gives the community a lot of pleasure and never fails to attract visitors on a daily basis.

He says, “People who used to come here as children have now grown up and bring their own children to see the lights”. He goes on to say, “There’s lots of interest in the lead up to the first big switch on, with lots of kids wanting to see what’s been added to the display. A lot of old folks like them as well”.

Mr Milton explains, “We never close our curtains. Then we can see all the different faces light up when the display is switched on. People come from far and wide to look at them, not just from Oakington.” He finishes by saying, “I don’t know how long I will be able to carry on doing this, but I will try for as long as I can. It keeps me occupied, gives a lot of people a great deal of pleasure and raises money for a wonderful, lifesaving cause.”

Deborah Florence, Magpas Fundraising Manager, explains: “Mr and Mrs Milton have been supporting Magpas for many years now and we really can’t thank them enough. They do an amazing job every year and the lights and decorations outside and inside their house just get better and better”. 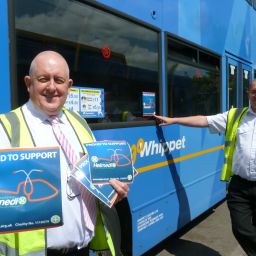