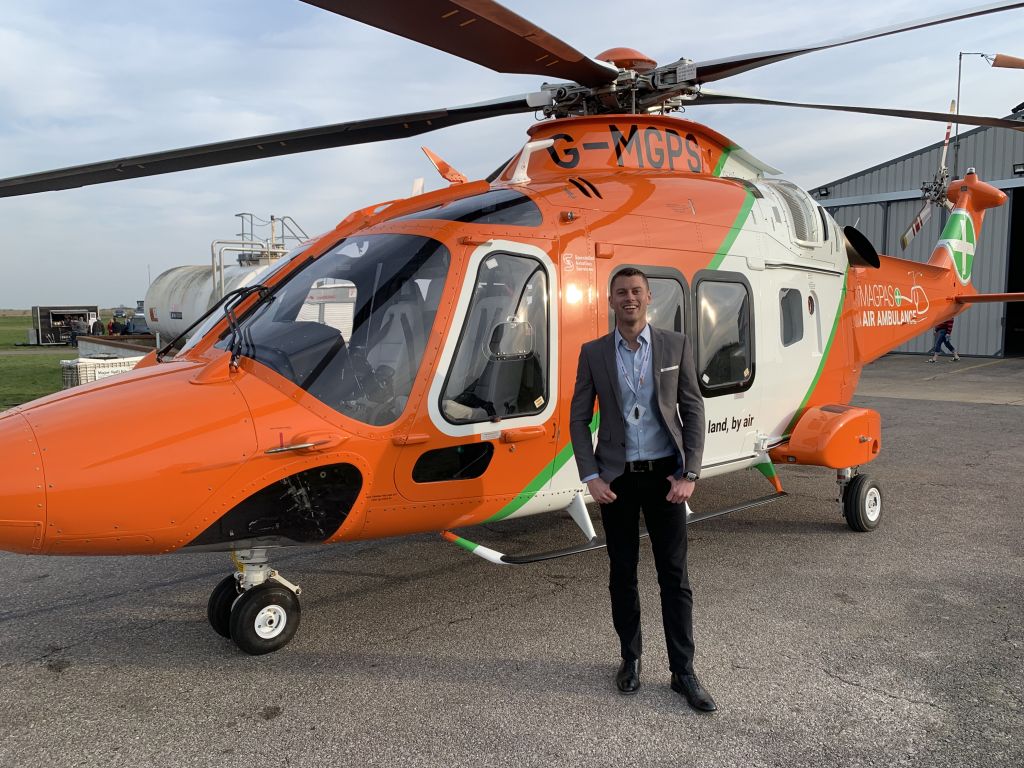 Magpas Air Ambulance is proud to share that our Chief Executive, Daryl Brown has been appointed by Her Majesty The Queens Lord Lieutenant of Cambridgeshire, Julie Spence OBE, QPM, to be Deputy Lieutenant for Cambridgeshire.

In addition to being Chief Executive of Magpas Air Ambulance Daryl has held a number of charitable, NHS and local authority positions in Cambridgeshire. He was born in Cambridge and studied at Anglia Ruskin University where he was awarded a Degree and Masters. Daryl has stayed connected to his Alma Mater, where he was the founding member of the Anglia Ruskin University Alumni Board,.and continues to assists the Vice Chancellor in judging awards for outstanding Alumni achievement.

Daryl previously served as Mayor and Deputy Mayor for the Town of Huntingdon, where he lives, and was also Executive Councillor for Huntingdonshire District Council (HDC) part of the Councils Cabinet and served as alternate member on the Cambridgeshire and Peterborough Combined Authority.  Daryl served for 6 years on the Governor Board of Cambridge University Hospitals NHS Foundation Trust, including as Lead Governor.

Daryl was the first lay member of the Intercollegiate Board for Pre-Hospital Emergency Medicine and served as voluntary Chairman of NHS Cambridgeshire LINK, representing views on healthcare in Cambridgeshire. He also served on the NHS East of England Major Trauma project board which established the first East of England trauma network. 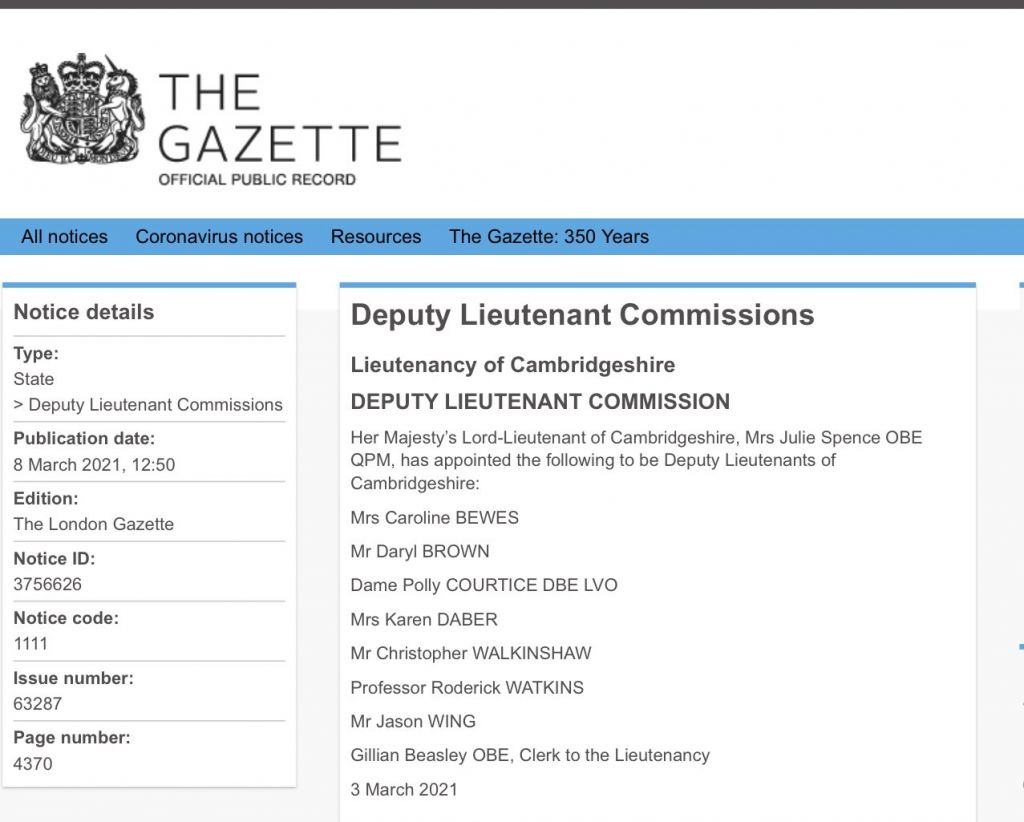