It wasn’t a silent night, or Christmas, for the Magpas Air Ambulance team

Over the Christmas period (23rd Dec – 1st Jan) the Magpas Air Ambulance team responded to 40 emergency calls throughout the day and night.

Not only were the team ready to act whenever they were called to a patient suffering from a life-threatening illness or injury, but they also had to respond quickly when the Magpas Air Ambulance operations base at RAF Wyton flooded too. Clearing equipment and electricals from the floor, sandbagging entrances, and turning the kitchen into an ops room as it was the only useable space… 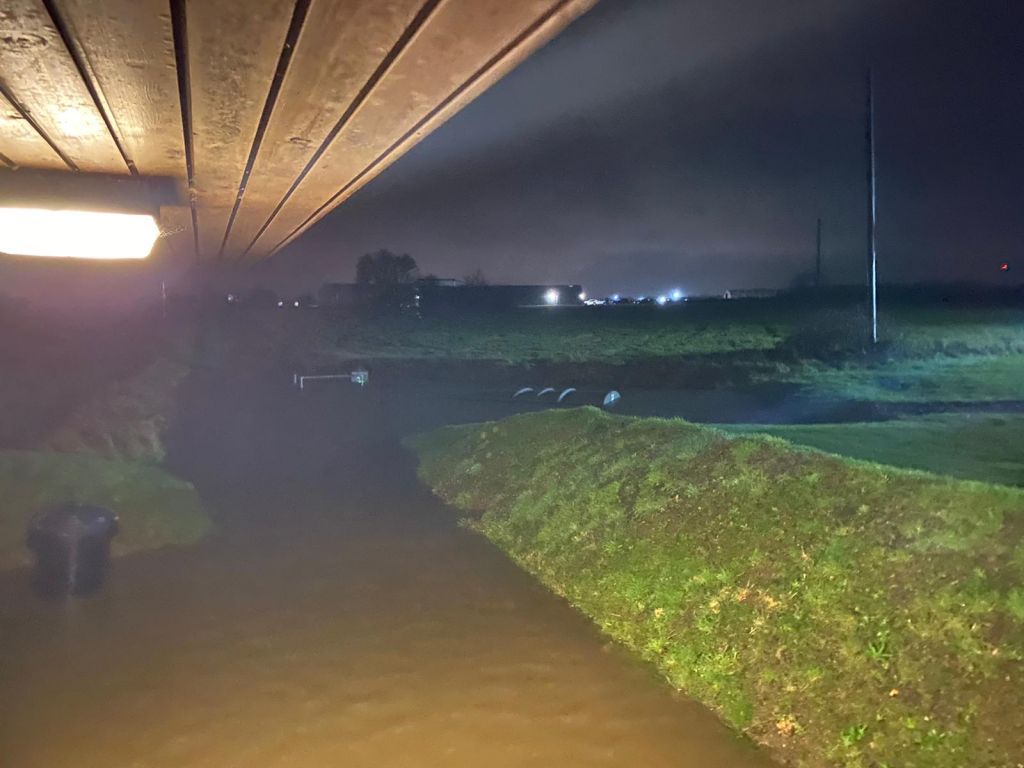 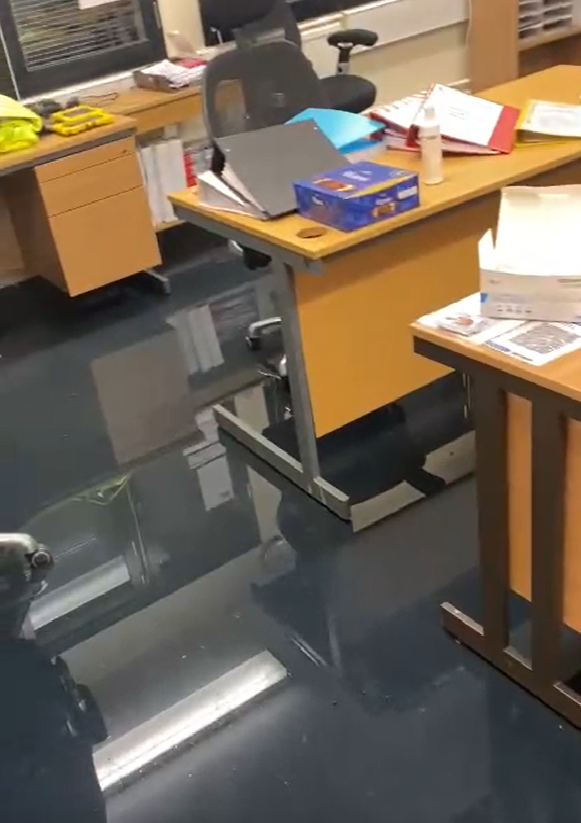 But this didn’t stop the Magpas advanced medical team providing critical care to the community in Cambridgeshire, Bedfordshire and beyond.

They treated patients who had suffered cardiac arrests, had been injured in road traffic collisions, in accidents and in assaults or self-harm. Our senior doctors and critical care paramedics provided procedures and treatments at the scene of these people’s incidents that would usually only be available in a hospital – like general anaesthetics, sedations and surgical procedures – to give their patients the best possible care when time was of the essence. They were called to men, women and children at all times of the day and night, and the service even saw its busiest New Year’s shift in three years.

Magpas Air Ambulance is a charity that relies on your support to continue saving lives 24/7. If you can donate, please do so today. Just click here.

Were the Magpas Air Ambulance advanced medical team called to an incident near you in this time? Take a look: 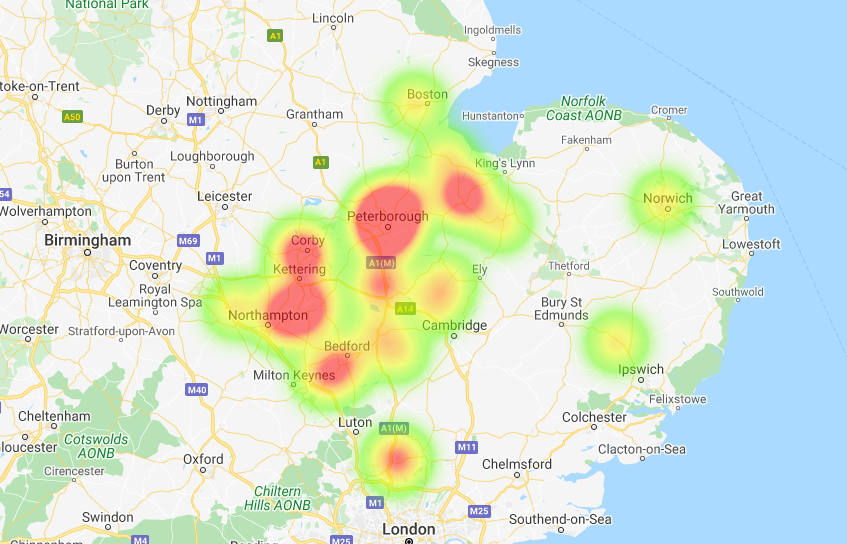 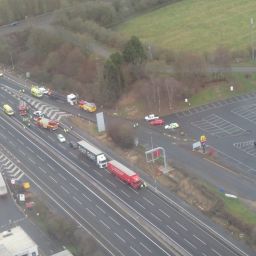